In St. Petersburg, the autumn season of the 2017 INTERNATIONAL KIDS FASHION WEEK was held. 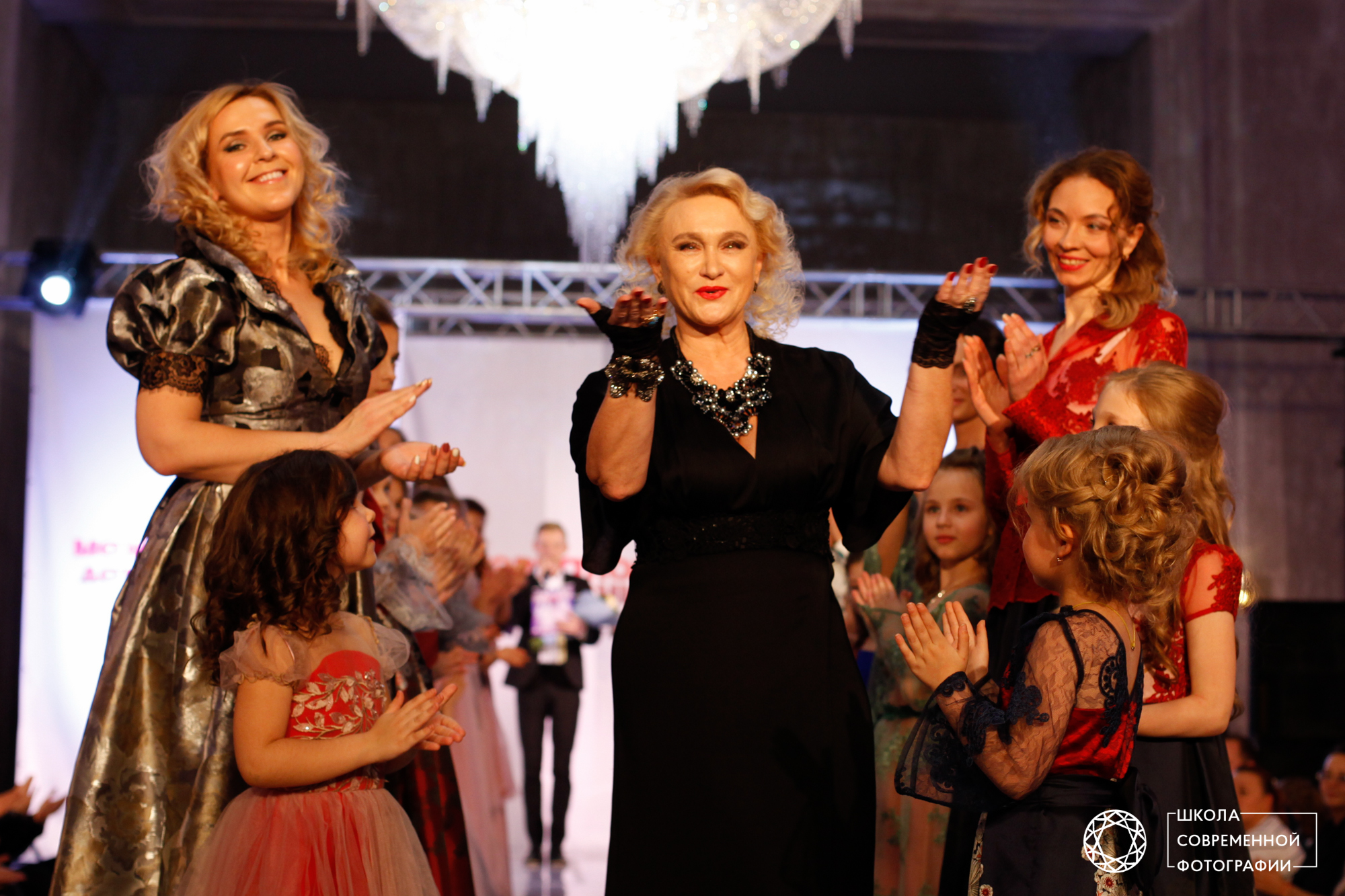 From October 16 to October 22, 2017, the autumn season of the INTERNATIONAL KIDS FASHION WEEK was held in St. Petersburg. All 5 days of podium shows were held in CRYSTAL HALL.

INTERNATIONAL KIDS FASHION WEEK is the largest and most significant event in the field of kids fashion in Russia.

St. Petersburg is the center of fashion! It was under this motto that the was held INTERNATIONAL KIDS FASHION WEEK. Within the framework of the Week, children's clothes were shown in completely different styles: from school uniform to elegant evening dresses.

Some of the main tasks of the project:

"We were glad to see you in the autumn season of the International Kids Fashion Week in St. Petersburg! We are pleased that from season to season our project is gaining momentum and expanding the geography of the participants. This season we have tried to create a real holiday of beauty and fashion for the children and guests of the Week. The main principle of the work of my company as an organizer is an attentive attitude to each guest and, of course, to the child participating in the project. I really hope that the guests, participants, models, partners - in a word, all were satisfied! We invite you in the spring from March 26 to April 1, 2018 during the school holidays, in St. Petersburg, to the main children's podium of the country!"- commented the General Producer of the International Kids Fashion Week Maxim Danilin.

At the solemn closing of the Week, which took place on October 22, 2018, children's groups performed at the Main Children's Podium of the country: students of the Igor Krutoy Academy of Popular Music St. Petersburg: Daria Kim, Kristina Kosinova, and other students with numbers "Unlike" and "The Battle" talents ", show group" Khitryushki ", First Children's Variety Center, Choreographic studio" Flaming ", High School of street dance EFFORT, vocal studio" Edelweiss ", as well as adult artists singer and actor Ivan Pisotsky, participant of the show" I want to Meladze " Alexander Ri Chansk. Has opened a gala concert Anastas Laptev and its bright and enchanting violin show! The real decoration of the holiday was the artists of the Theater of Miracles holidays and their characters from the fairy tale "Alice in Wonderland!", Who during all five days of the catwalk shows were with us and immersed the audience in this real wonderland! The final was a paper show and exclusive numbers from the Miracles Holiday Theater.

The spring season of the International Kids Fashion Week will be held from March 26 to April 1, 2018 in St. Petersburg during school holidays.