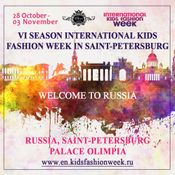 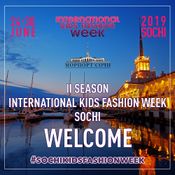 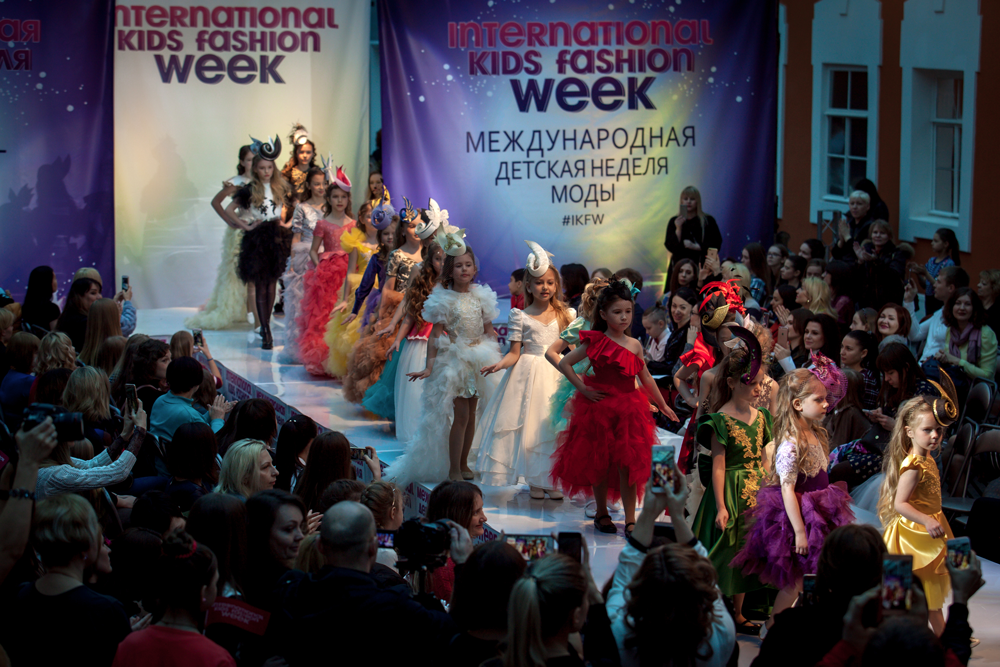 April 13, 2017, at noon, an artillery shot from the wall of Naryshkin bastion of the Peter and Paul Fortress, the opening of the INTERNATIONAL KIDS FASHION WEEK SS 2017.

Days of podium shows were held in the heart of St. Petersburg, in the Atrium of the Peter and Paul Fortress.

INTERNATIONAL KIDS FASHION WEEK is the largest and most significant event in the field of kids fashion in Russia.

St. Petersburg is the center of fashion! It was under this motto that the was held INTERNATIONAL KIDS FASHION WEEK. Within the framework of the Week, children's clothes were shown in completely different styles: from school uniform to elegant evening dresses.

"Despite the fact that the International Kids Fashion Week was held for the first time, we tried to create a real holiday of beauty and fashion for the children and guests of the Week. The most difficult, perhaps, with what we have faced, is a huge amount of attention to the project. The main principle of the work of my company as an organizer is an attentive attitude to each guest and, of course, to the child. I really hope that the guests, participants, models, in one word all were satisfied! And this autumn, in October 2017, we again meet with you on the main children's podium of the country! ", - commented the General Producer of the International Kids Fashion Week Maxim Danilin.

At the solemn closing of the Week, which took place on April 16, 2017, children's groups performed at the main children's podium of the country: the show band Samantha, the model agency and the creative center Premium Kids (Nizhny Novgorod), the soloist of the school of the young artist Golosyata - Tamila Kachayeva, Diana Gudz, Ksenia Astakhova, Show group of very young students of the Academy of Popular Music of Igor Krutoy St. Petersburg in the Baby's band, Jazz and Musical J & M School presented the lunar Queen's aria from the musical "The Adventures of Baron Munchausen" channel Carousel "Give us more colors", a band that is waiting and which is always sung by and everywhere - "Khitryushki", Children's Variety Center Junior Band, as well as the pupil of the First Children's Variety Center Mikhail Medvedsky, students of the Academy of Popular Music Igor Krutoy St. Petersburg: Daria Kim, Sofia Fomenko and Diana Gelderman, together with Effort dance studio, presented their solo numbers, and Anastasia Lapteva and her bright violin show performed in the final of the closing concert!

We invite you this fall to the main children's podium of the country!